DSL has been actively involved with investment of mainland China entities in foreign jurisdictions, namely in Portuguese speaking countries.
Being the Macau member of PLMJ International Legal Network, it benefits from this network of offices and lawyers in various countries, as well as the synergies created by a common language and culture, especially in Angola, Mozambique and Brazil.
The investment of mainland China in these countries has dramatically increased in the last years and DSL, from its privileged position in Macau, has been part of this trend.

DSL provides guidance from the tendering stage of the investment up to its completion.
Our lawyers have the required expertise to assist in the devising and implementation of the right strategy to manage the opportunities available and the risks associated. We are well-placed to assist you in tax structures, employment, real estate and competition as well as in banking activity, financing and restructuring operations. 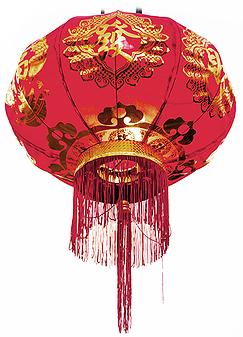 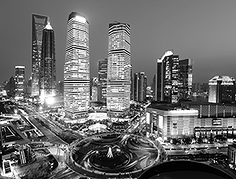 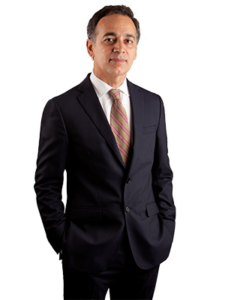